Just a quick post about one of my favorite sites on the web, Pinterest. If you've spent any time on there you've probably spent a lot of time on there. Time flies when you are pinning. There are just so many great things to see and save. Here's the thing, if you've been on Pinterest for more than 3 months, it's time for you to revisit your pins.  I realized that this is a must do about a week ago.  I was up at the ridiculous hour of 3:00 am ( that D - - insomnia had me in it's grip)  and I was looking for some holiday ideas. For whatever reason (can't remember now) I went to my boards and looked at the Christmas board.  Well, let me tell you there were more than enough ideas pinned on that board.  I had simply forgotten to revisit my boards to see what had caught my eye way back in June, July, you get the picture.  Some of these ideas would have been great to make ( I mean that was why I pinned them in the first place), but there was now , no time.
I find time did make one of these, after all I had to do something with all those ornaments I bought during the summer. Here's the inspiration: 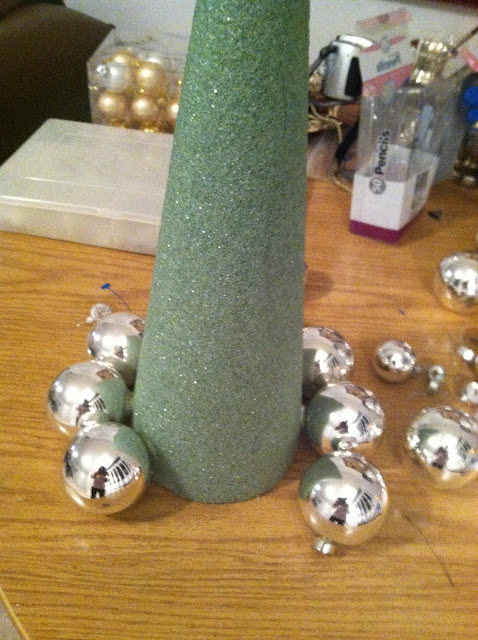 Of course it was in my favorite colors, silver and turquoise.


So I said to myself, "self, you have to make it a new habit to revisit your own boards at least every couple of months." I think that like most of you , I just get caught up in pinning or re-pinning new things and once pinned, forgotten. It also gives you a chance to create new boards, do some editing of existing boards.

It's also funny to see the things you pinned and thought were interesting, cool whatever and now can't imagine what you were thinking.

Happy pinning!!  An most of all Have a Very Merry Christmas!! 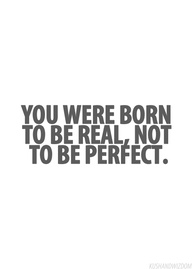 Posted by Tina@encorecreations at 1:10 AM

A Little About me:

Enter your email address to follow this blog and receive email notification of new posts!